"We are particularly proud of this landmark agreement, as it is a significant investment into localising and diversifying our supply chain. As a global producer of a number of chemical products, we supply numerous markets around the world with products made in South Africa. Through Nduna Maritime, we are extending our value chain participation through a wholly owned South African business," said Vuyo Kahla, Executive Vice President: Advisory, Assurance and Supply Chain, Sasol Limited.

Vusi Mazibuko, Mnambithi Group Executive Chairman said, "We are excited about the acquisition and have long term plans to own and operate our own tankers. We also have plans to expand our fleet in both liquid bulk and dry bulk vessels which will see us further deepen South African ownership of the maritime industry. The vessel currently handles outbound shipments of chemicals into South East Asia, the Middle East, and Europe for Sasol and other companies."

Sasol spends approximately R1.8 billion a year on shipping from South Africa to global markets. As the owner of Bow Cecil, Nduna Maritime will leverage this asset to increase its capacity to ship more chemical products to markets concentrated in Asia. To date the Sasol Siyakha Trust has disbursed R426.7 million since 2007 to 91 Small, Medium and Micro Enterprises (SMMEs).

Mazibuko added, "We believe that through this ground-breaking project, we have heeded the call to address the aspirations of our government's National Development Plan by increasing investment in the country's ship registry as well as by creating an enabling environment for the improvement of human capital and skills development in the sector."

"Sasol, as a company proudly rooted in our South African heritage, is committed to making a significant contribution to South Africa's economic transformation. We believe that, through enabling players to participate in our value chain, we catalyse further economic growth," added Kahla.

The Sasol Siyakha Trust was established in 2007 by Sasol South Africa (Pty) Ltd to make investments in acceptable and viable B-BBEE Enterprises which are or are in the process of becoming contractors or suppliers to the Sasol Group. The target beneficiaries include majority black owned Exempted Micro Enterprises (EMEs) and Qualifying Small Enterprises (QSEs) in South Africa particularly in areas that Sasol operates in.

To date the Sasol Siyakha Trust has disbursed R426.7 million since 2007 to 91 Small, Medium and Micro Enterprises (SMMEs). For more information on the trust interested parties may email siyakha.funding@sasol.com or the Sasol Contact Centre on 017 610 4777.

About Sasol
Sasol is a global integrated chemicals and energy company. Through our talented people, we safely and sustainably create superior value for our customers, shareholders and other stakeholders. We integrated sophisticated technologies in world-scale operating facilities to produce and commercialise commodity and specialised chemicals, gaseous and liquid fuels, and lower-carbon electricity.

About Nduna Maritime
Nduna Maritime is a subsidiary of the Mnambithi Group. The company offers shipping of chemicals and any liquid bulk cargo. We envision owning and operating a pool of chemical tanker vessels as well as contributing to the development of scarce skills set in the South African Maritime Industry with a particular focus on youth development. 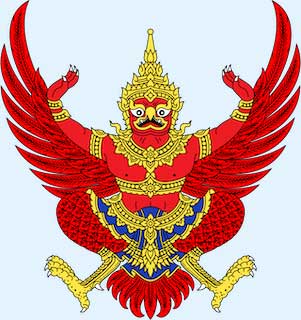 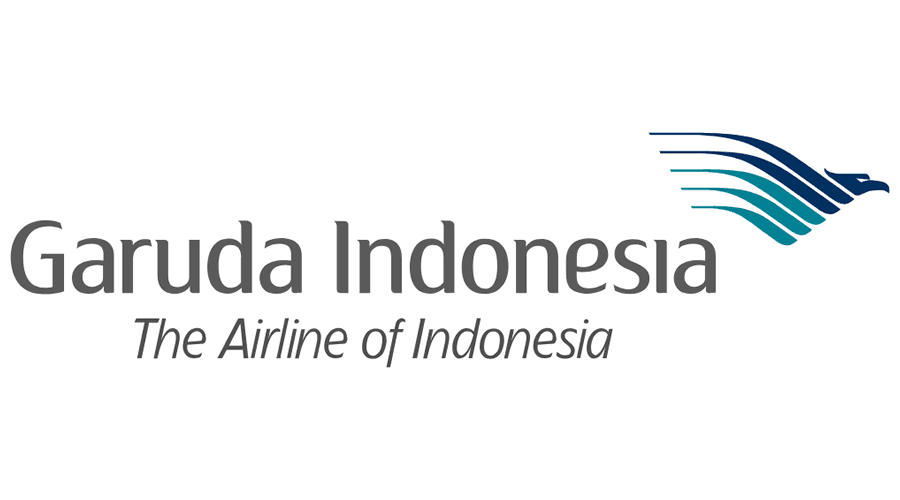